For more than 50 years, Camp Impeesa has been giving kids a chance to connect with nature, challenge themselves and make friends in its idyllic location off the shores of Beaver Mines Lake and looking up to Table Mountain.

Scouts Canada acquired what became Camp Impeesa, south of Crowsnest Pass and Pincher Creek, in 1967 as part of a centennial project. With its alpine and montane forest, rare plants and a protection corridor home to moose, grizzlies and cougars, Scouts leaders saw how its unique trails, waters, wildlife and plants would serve as the perfect backdrop for a true wilderness adventure experience. They called the camp ‘impeesa’—the wolf that never sleeps. 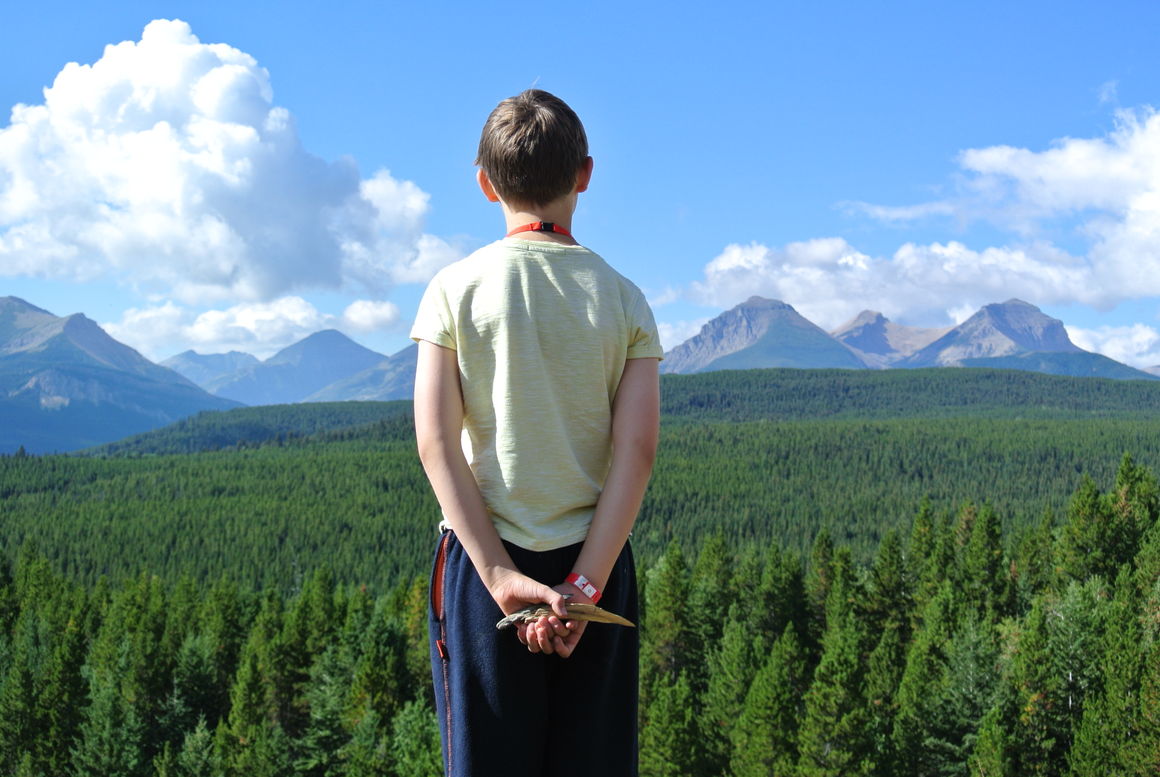 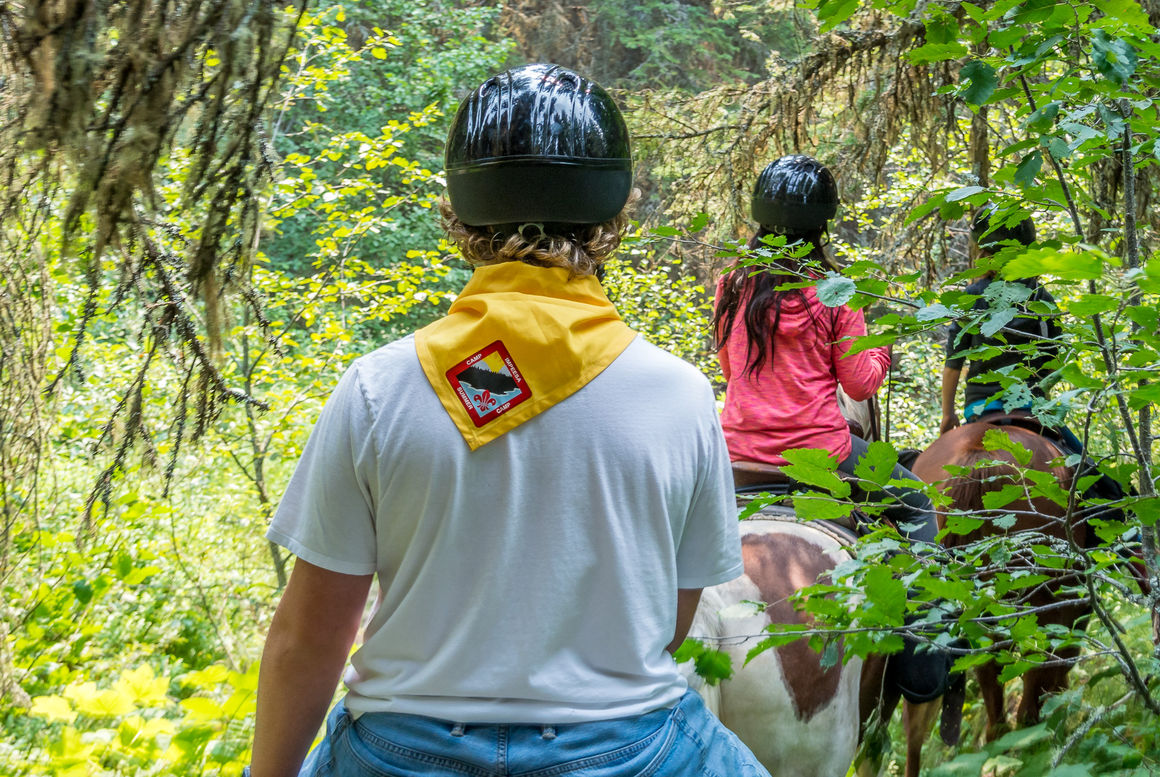 Fifty years later, as families look to Alberta summer camps to disconnect from the digital world and immerse themselves in the adventure and wonder of the wilderness, Camp Impeesa is still the place to come.

While still owned and operated by Scouts Canada, today Camp Impeesa’s kids summer camps are open to boys and girls, Scouts and non-Scouts ages eight to 17. What makes Impeesa special for these young campers is the chance to have fun and become backcountry adventurers through a full range of traditional and contemporary camp activities on both water and land. There’s canoeing and a lake trampoline, hikes to the summit of Table Mountain and a 40-foot rock climbing tower, tomahawk throwing and ziplining, and campfires and songs under the stars.

Beyond July and August kids summer camps, which now include mountain bike and horseback riding camps, Impeesa has become a popular destination for school camps, winter camps, group rentals, and the popular Tom Pratt Skills Camp and the Senator Buchanan Winter Challenge. Over the years we’ve hosted jamborees attended by hundreds and thousands of Scouts.

Fully renovated and expanded in 2016, Camp Impeesa now features a commercial kitchen and new dining hall, a new washroom and shower facility that has 10 individual rooms with a shower, toilet and sink so campers have more privacy, and a new wheelchair accessible washroom/shower unit. 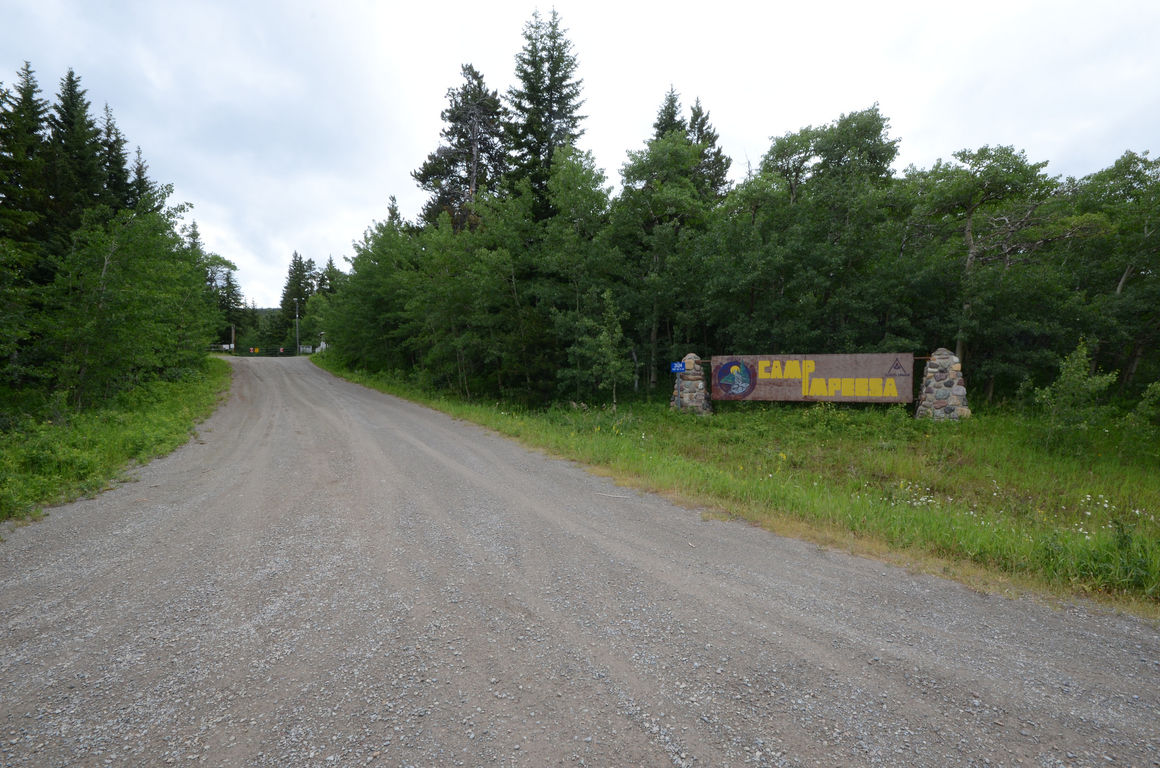